Well, we have delayed our Mag Bay fishing reports once again, and for that we apologize.  So, here we will try to make up some of the season up until February 2021.

Most notably it is almost Mid February and there are still insane bait balls holding marlin, dorado, wahoo and even tuna.   So the fishing is absolutely incredible, but we don’t get to go out much as the world seems to think the best fishing in Mag Bay is just October through December.   This is true to some extent, but not always.  Generally the striped marlin fishing is incredible until late January and sometimes in late February.  This year I think the Marlin will be out there until March.

Our southern banks hold tuna and wahoo often all through the Spring, but are almost never fished as they cannot be reached in a day easily from lopez and its about a 2 hour run from San Carlos.  But, it can be well worth the trip from some epic fishing.  Just something to think about when planning your next trip.

Yesterday we ran offshore with some flyfisherman and landed one marlin and one dorado, though they did spend the entire day casting and stripping with tons of marlin chasing, 1 big marlin hooked and broke off, and one landed all the way to the boat.  If Conventional we could have had an easy 20.  So the marlin fishing in mag bay is on fire.

And now for a quick recap on our 2020 season.  Fishing was excellent like always.  But there was a notable phenomena that happened mid Nov.   For the first time in many many years the marlin actually left about the 15th of Nov until about the 3rd of Dec.  It was very strange.   But, alot of positive came from it.  We were forced to explore as the marlin were not where they usually are.  In our exploring we came across a truly incredible rooster fish fishery, some epic deep drop grouper spots, incredible yellowtail fishing, some great pargo and amberjack spots as well.

What people do not realize about Magdalena Bay is that we have a truly epic fishery well beyond the marlin, wahoo and tuna.  We even know we can catch swordfish, but it is just a matter of what your goals are.  Maybe a good thing to consider coming down is to spend a little more time, and devote a day to what we call exploratory fishing.  Meaning we can deep drop, jig for big yellowtail and grouper, fish the beach for roosterfish and more.

This season proved that when we had the downtime from the marlin.  Not one day we went out did we not come back with happy clients other than a couple days we spend searching for marlin.  But, later in the day we just went to a special spot, and boom fish on!

Then come December and not stop up through today the marlin and dorado are on fire!  Bait Balls Galore!  And that’s Mag Bay 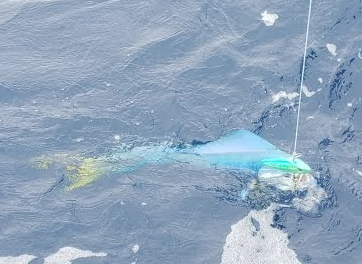 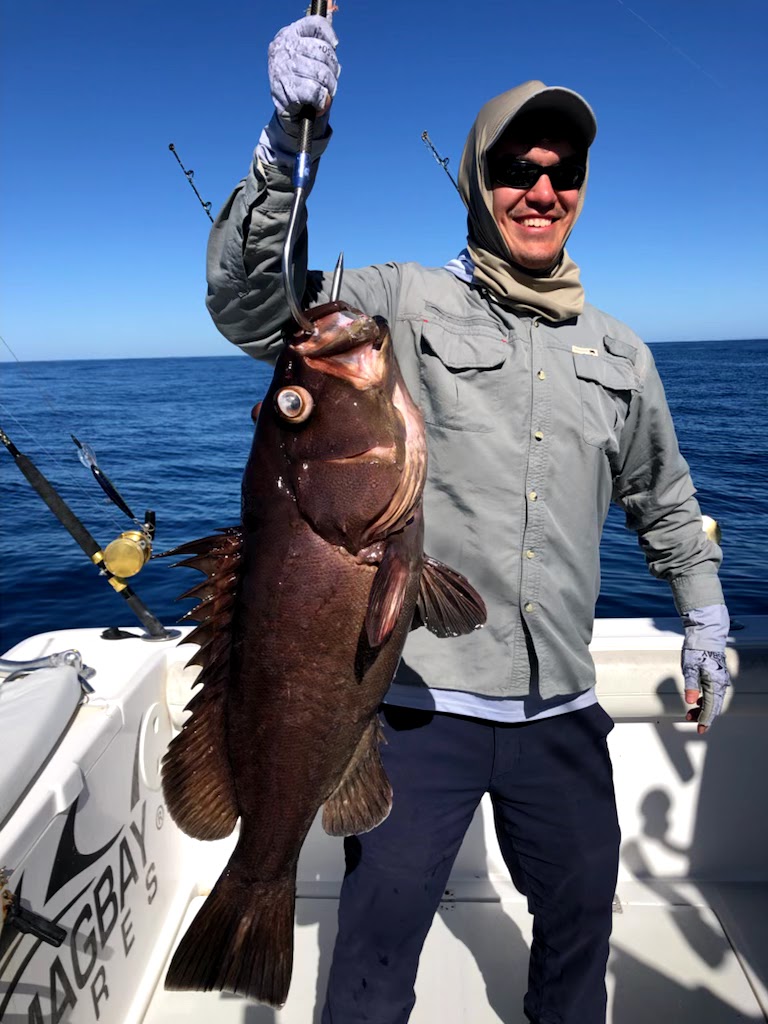 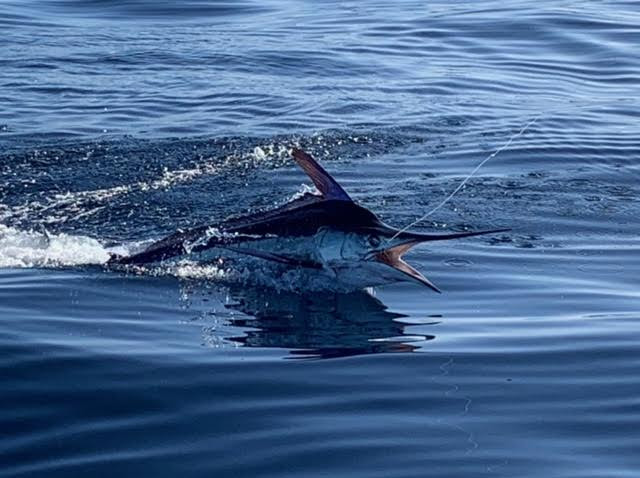