It is turning out to be an epic year in Mag Bay. The water is fishy everywhere we look with almost too many dorado, insane amounts of marlin, tuna when you find them, and wahoo at the ridges and now appearing in open water.

This September was without a doubt a hot fishing month for Magdalena Bay. We were now out the entire time, but had quite a few trips that I will highlight below.

Early September we brought our some kayak fisherman that were able to land a couple marlin and do very well on the dorado. They also had an inshore day where they had a balst running a huge stretch of magroves and pulling out a variety of species.

Later in the month the marlin showed up with a vengeance. One trip landed 31 marlin in one day with three anglers and 2 crew. Limits of dorado were possible almost every single trip out and the wahoo also headed south from the ridge where we picked them up sporadically in open water. The basic report is that we spent very little time out on the water with a reel screaming, a rod bent, or about to be bent.

We are truly blessed here in Mag Bay to have such an amazing fishery. 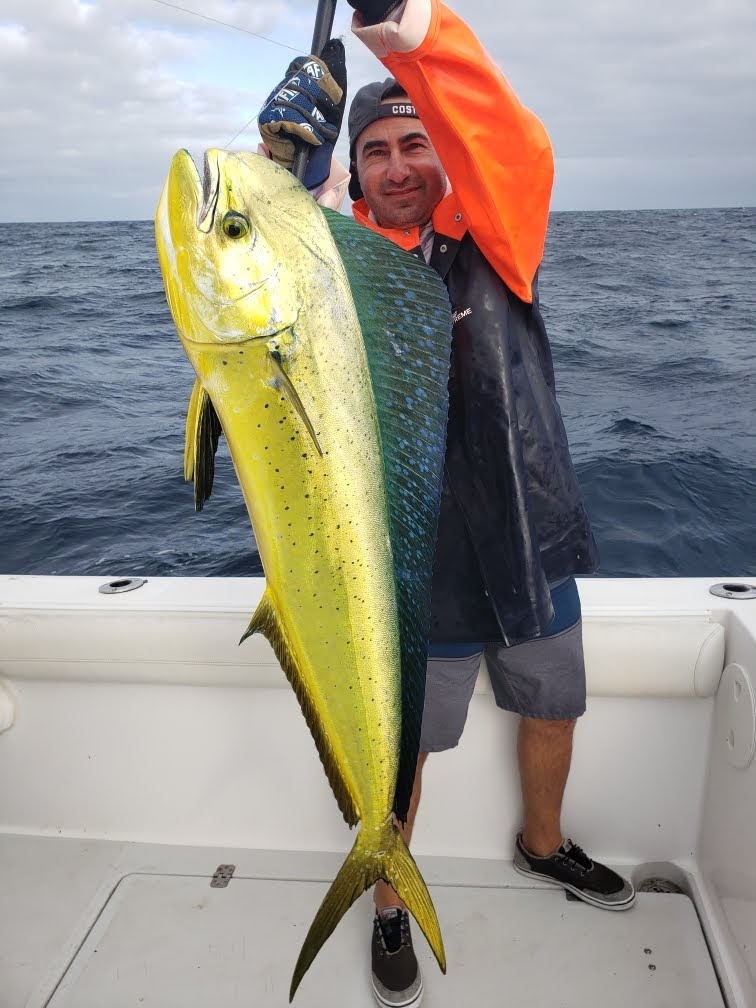 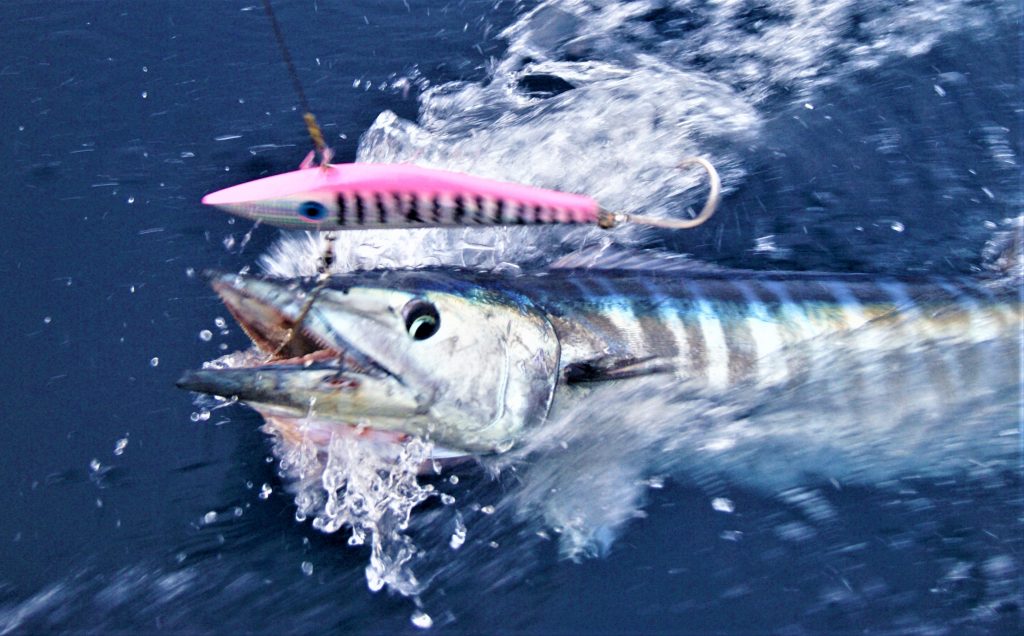 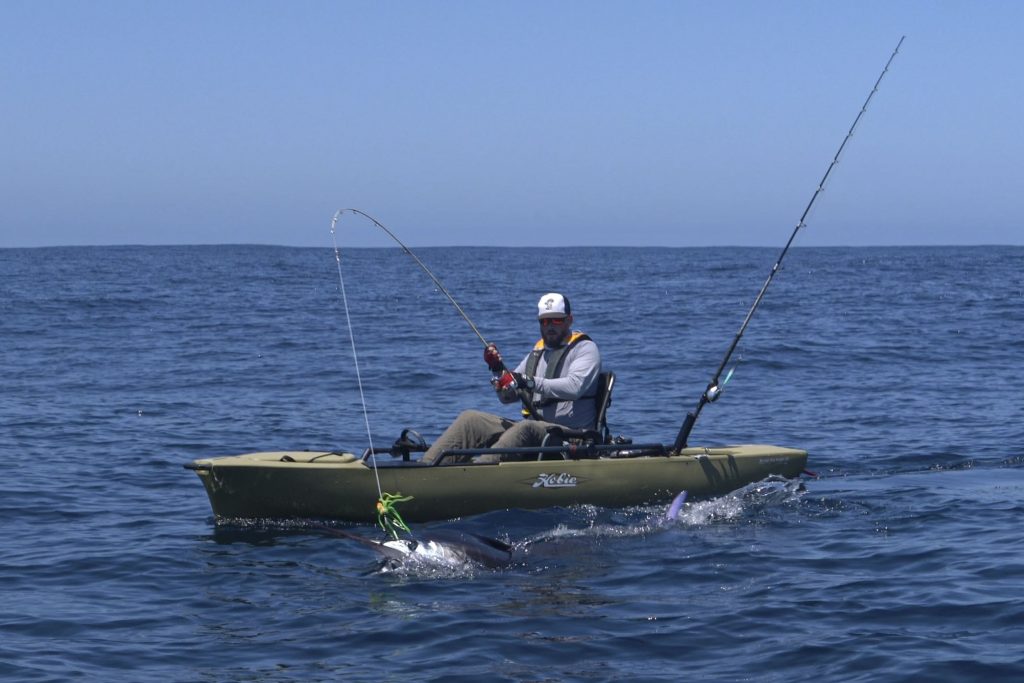 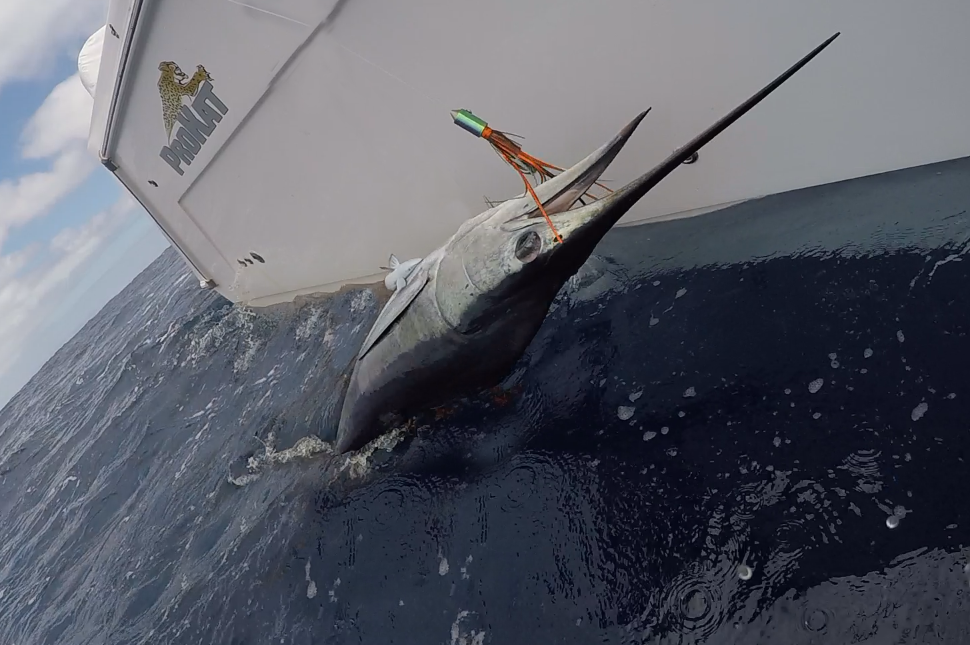